1960 : A tractor manufacturer in the early 1960's, Ferruccio Lamborghini with an interest in great sports cars, decided to start developing a range
super cars. The love came from his past Osca's, Maserati's and Ferrari's, however these cars never completely satisfied him.
As the story goes there are various versions of what drove Ferrucio to launch his own super car company, The most accurate reason is due to a conflict
between Enzo Ferrari & Ferruccio Lamborgini, driving the Italian tractor manufacturer to set up his own company to compete directly with his Enzo, this originates from Lamborghini's son:-
'Ferruccio Lamborghini went to discuss some problems regarding his 250 GT.
There he found Enzo at his factory and complained about his poor quality clutch. Ferrari reacted by saying " Go away and drive your tractors you obviously don't know how to drive cars". This comment made him return to his
factory somewhat irate, and he asked one of his engineers to dismantle his Ferrari 250 GT car. when they saw the clutch they realised it was by the same
manufacturers of his tractors. The engineers and Ferrucio searched for a spare part, which would deem itself suitable for the repair, they found a
suitable tractor part and fixed the problem, this gave Ferruccio the drive to start manufacturing Lamborghini sports cars'.
The main concern in competing was having a big engine, a V12 engine, former Ferrari engineer Giotto Bizzarrini was appointed due to his knowledge on the
V12 engine. The V12 had 4 camshafts, short stroke and 4 bigger valves per cylinder, the engine created an unexpected 350 bhp it also had an aluminium
engine block & crankshaft & 7 main bearings, aluminium forged pistons. 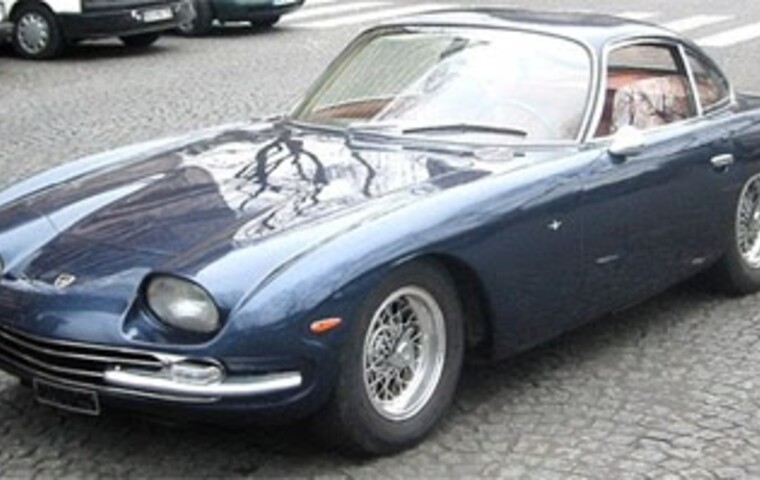 The 350 GT prototype was released and made its 1st public appearance in 1963 at the Turin Car Show. The car was a success the following year, over 130
GT Lamborghini cars were sold. Ferruccio needed a badge for his new super cars, he decided on his star sign of taurus, therefore he adopted the sign of
a Bull.
The 400GT soon followed. Lambo sales soared and its earlier incarnation the 350 GT allowed the company to fund its latest project, A prototype
Lamborghini supercar - The Miura, this car was also premiered at the Turin Auto Show by in November 1965. The styling was derived from and engineered
into the Miura in less than a year by Marcello Gandini. 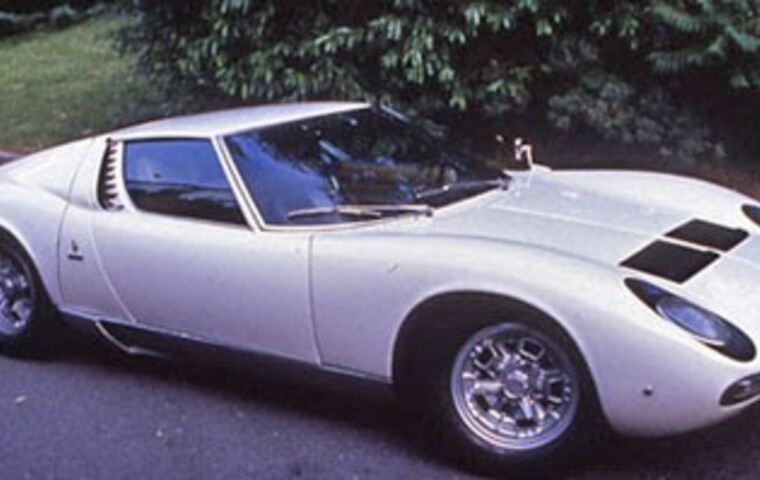 The completed car was on display at the Geneva Auto Show by March 1966. The Lamborghini Miura cars name was derived from the famed fighting-bull
trainer, Don Eduardo Miura. As projected the car shot to success, 111 cars were sold in 1967, this was the launch that Ferrucio needed to enter the
global market of the hundred-million-dollar supercar manufacturers.
The famed Lamborghini shock factor came to light in 1971 with the intro of the LP500 Countach, this cars name was derived from the Italian slang for '
shock and surprise uttered under a persons breath, This comment was the first thing uttered by the first person to view the Car. The prototype was the
first ever car to be fitted with Lamborghini's now trademark Gull Wing doors or Scissor doors. 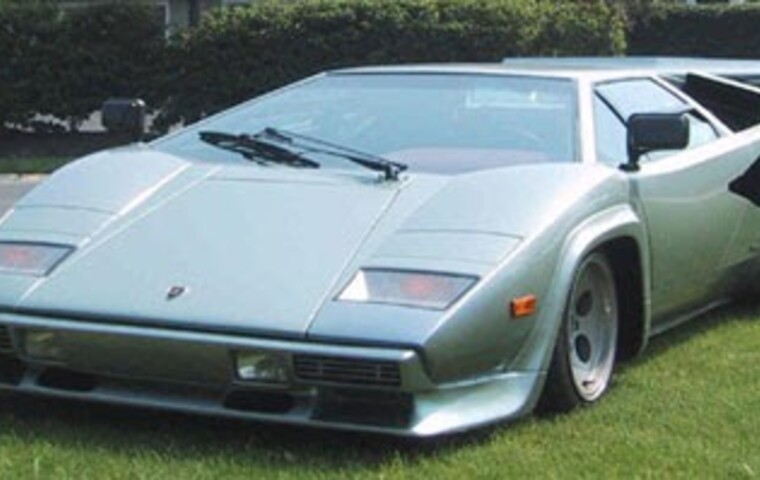 The year after wasn't as successful though. A large tractor consignment for a country in South American was cancelled, the problem was Ferrucio had already upgraded his factories to cope with the demand. To get out of a financial crisis he had to sell part of his share in the tractor factory, Fiat saw this as a great opportunity.
The 70's, were saved by sales of the Lamborghini Countach. Soon after this hard time the company started profitting, the car division became self-sufficient and profitable. Ferrucio, however decided to sell all his stock to a Swiss investor. Soon after in the February Ferrucio aged 76 died.
The High performance cars of the day, and Lamborghini suffered budget and parts supply problems during the oil crisis of the 1970's; all the companies cars were sold with at least two-year back orders, many loyal Lambo customers became progressively annoyed waiting for their new Super cars. Then in
1978, disaster struck and The Lamborghini Comapny declared bankruptcy. The Italian courts were appointed to find a new buyer and owner, Swiss-based Mimran brothers stepped forward and took over. The 1980s saw things dramatically improve for Lamborghini under the Mimran Brothers.
The Chrysler Corporation bought out the company lock, stock and barrel as a surprise move. The Diablo concept was being developed at this time. The Diablo received the same response of the Countach, this allowed Lamborghini to climb to the top of its game.
However in 1994, Chrysler had to sell Lamborghini to an Indonesian investment due to financial circumstances, this economic trouble hit the Indonesian
company, VAG saw this and had started to take an interest. In 1998 VAG bought and was solely the owner of Automobili Lamborghini.
Audi's latest incarnation the Lamborghini Murcielago an ultimate show stopper yet again, Audi's technical knowledge and enabled the company to build greatest two-seater supercar to date.
STOP PRESS - Lambo in September at Frankfurt unveiled their latest VAG owned Lambo, the Reventon, this car was limited to 25 models. 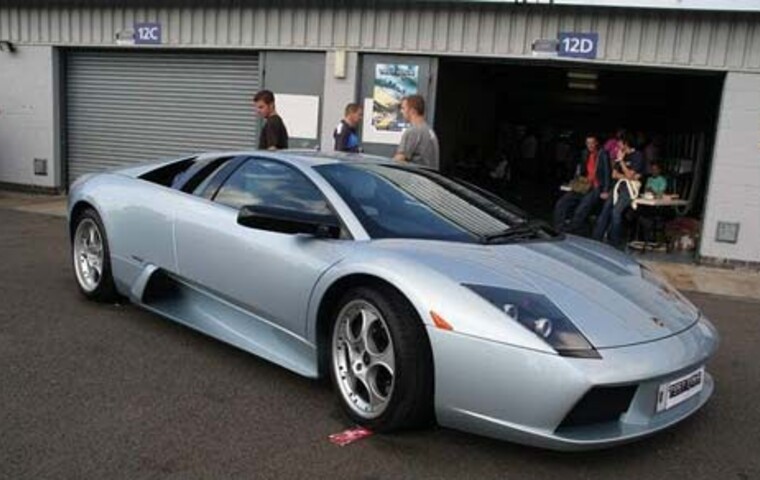