The E Type Jag started out as a prototype, at this point the car was known as the E2A, and there only purpose was to race, but on a limited basis. 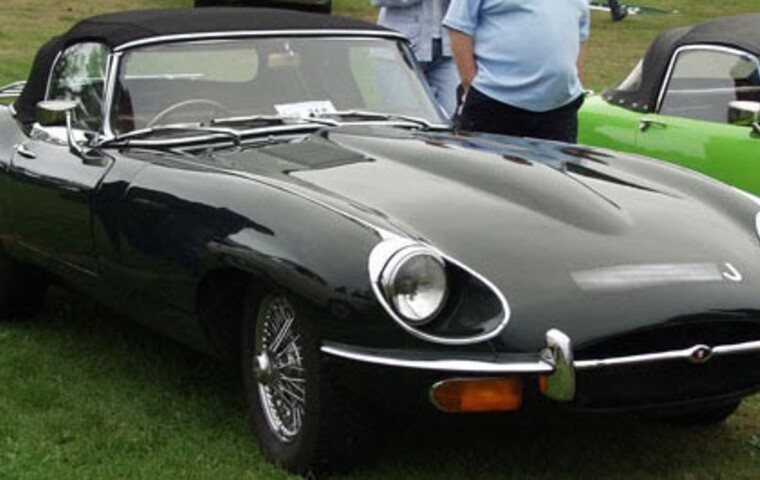 The car was otherwise known as the XKE, while going through its marketing stages from XK - Engineering to XK- Elegance. This car became so much more than was destined.
The E Type Jaguar was officially unveiled at the 1961 Geneva Motor Show in Switzerland. The reaction was instant appeal, originally down to the styling, the car is till recognised as one of the sexiest cars ever produced. However not just its looks, it was extremely advanced for 1961 with a double overhead cam (DOHC) engine, fully independent rear suspension disc brakes all round. A real breakthrough for the Sportscar was that of the development of the independent rear suspension, this is seen as a real high point in the design by many purists.
It cost £1,830 ($5,595) for a roadster making this Jaguar affordable; theCorvette Stingray cost less, still a cool looking car but in a totally different league.
The Jaguar E Type, another timeless classic.
Tweet