This new breed of hot hatch came with a front wheel drive system, 4 gears and a water-cooled engine. 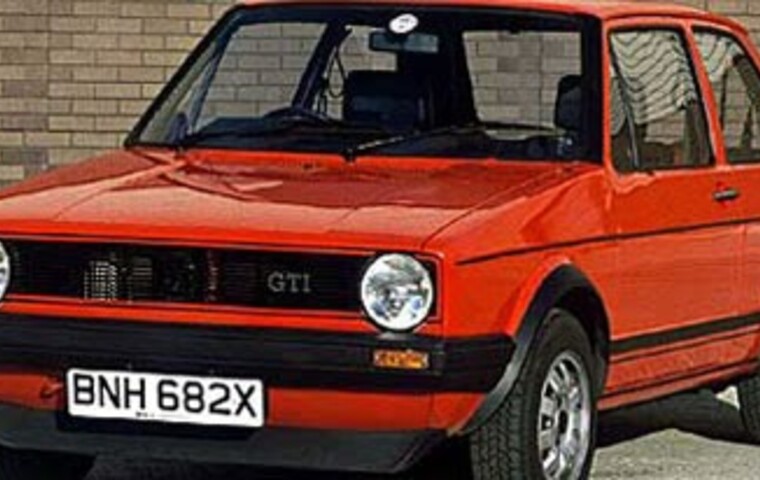 Matey - Matey 2006
A Euro Mk1 Golf GTI with european / US chrome strip bumpers, euro styling and deep dish rims.
The concept car was designed and engineered by a VW team out of work, the deisgn for the final version of VW Golf was by Italdesign studio designer Giorgetto Giugiaro. The GTI model was fuel injected therefore increasing the 1588 cc engine to 108 bhp.
In 2004 the Rabbit / Mk1 GTI was named 3rd best car of the 1980's by Sports Car International. Jeremy Clarkson even says its the best hot hatch ever made. 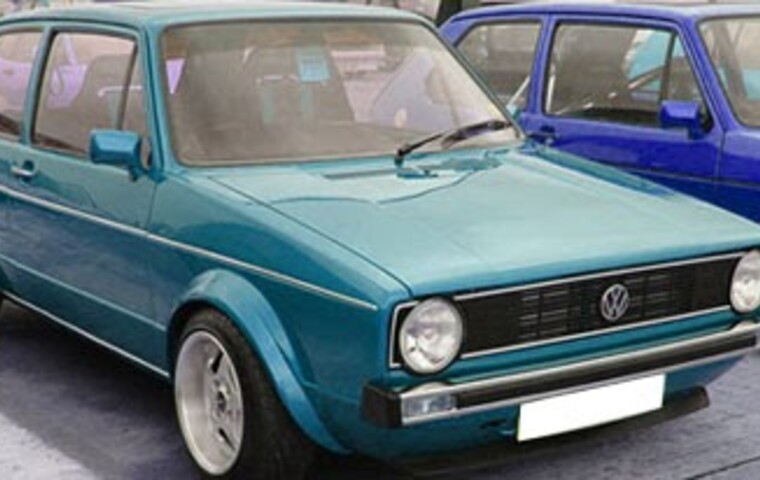 VW in the US

In 1978 Westmoreland County, Pennsylvania, Volkswagen were the first Euro car manufacturer to manufacture vehicles in the US. James McLernon former Chevrolet exec was giving the task of making it run. McLernon for some unkown reason attempted to "Americanise" the Rabbit by reducing its qualities first he softened the sports suspension and made the interior from much lower quality materials. VW followers and German company execs were outraged. Therefore in 1983, the Pennsylvania VW plant went back back to fitting stiffer suspension and a high quality interior trim. The Rabbit GTI and first ever Caddy were manufactured at the US plant also.
A change?
In 1980 across the Euro range a face lift was applied, larger rear lamp clusters replaced the small design, jetta style headlamps in the US and a new dashboard with display. 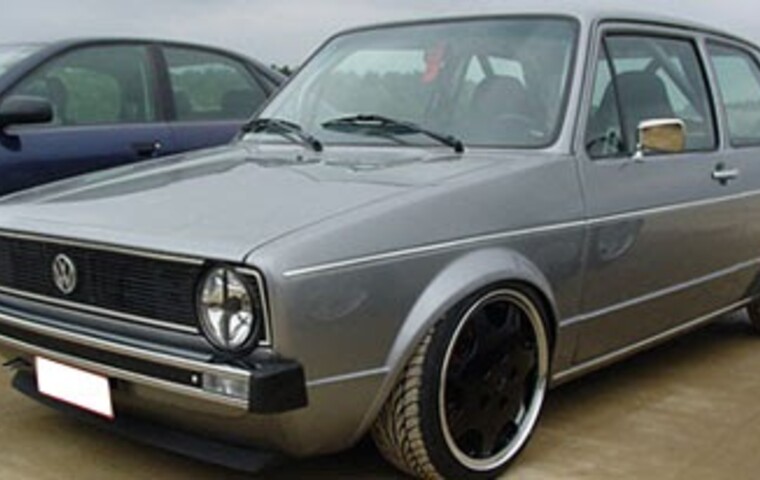 Mk1 Clipper Convertible Anodised filler cap M3 lenses and deepdish wheels
Drop top cabby
The Golf convertible, Cabriolet or rag top was manufactured from 1980 to 1993 (A Mk2 Cab was never made, this meant the Mk1 was continued witha few slight modifications, until the intro of the Mk3). The Cabrio came in a range of limited edition designs including the Coco Channel, Karmann Ghia, Rivage and the Sportline, the newer version came with a transverse roll bar, reinforced body, luxury interior and on some models a power hood.
The A1 Mk1 drop top has a unibody construction and built exclusively a Karmann. VW supplied the interior, suspension luxury and water cooled engine and Karmann fitted it. There was a range of hoods available a budget vinyl, standard and a premium Mohair all insulated with horse hair and either manually or powered up and down, later models came equipped Mohair and glass rear window as standard. 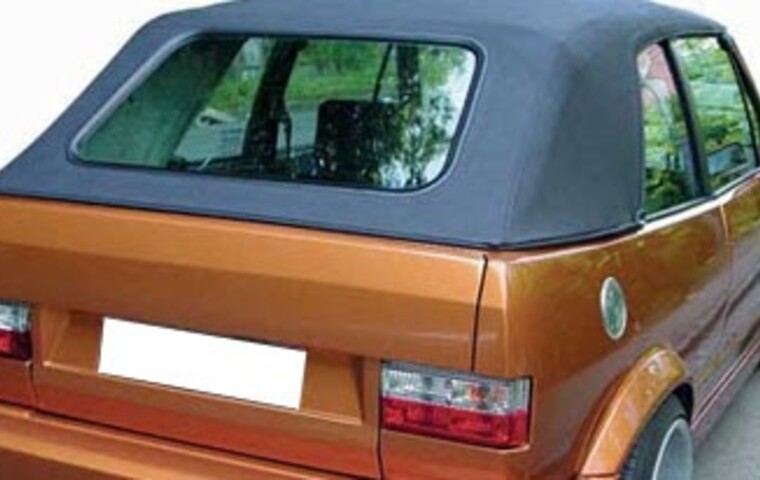 2008 and in South Africa the Mk1 Golf is still manufactured, a four-door "Citi" & a Caddy known as the Pickup.
pa friends -