When you think of a German car, the majority of people think of cutting edge automotive technology recently symbolised by the concept of a 500 BHP Audi R8 V12 Diesel and a Veyron with quad turbo-chargers and around 1000 BHP, and yes we do know Bugatti is originally Italian.
However it's not all mental super cars.
Germany has always been a pioneer as far as car design and production has been concerned. The first examples being Mercedes's Karl Benz, BMW's Karl Friedrich Rapp and later in 1948 Porsche's Ferdinand Porsche who with the help of Adolf Hitler came up with the VW Beetle design, Porsche now owns 51% of Volkswagen, part of the VAG group.
German motor cars have always been associated with certain key principles:-
Well built, strong & reliable
Cutting edge technology e.g. 100BHP per litre & quattro
Inspired design flair
Luxury, drive & performance
Forward thinking design & production
Quality at a cost
Deutsche car models incorporate technology with iconic design, combining performance, luxury and looks makes for a classy auto, that everyone wants to drive and be seen in.
e.g. Mk1 Golf and Mk2 Golf and VW Camper still don't look out of place 30 - 40 years on. 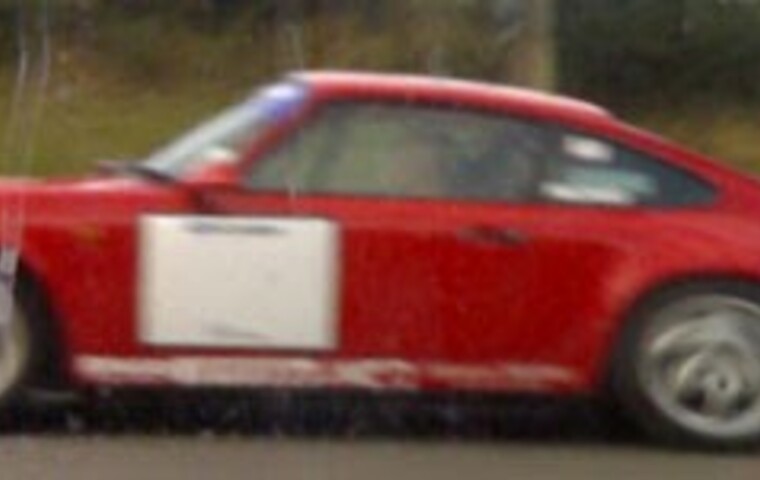 Racing 911 Turbo on M42
Porsche itself is a status symbol and reflects success, generally driven by people who can afford it and like the feel of driving a real sports car. 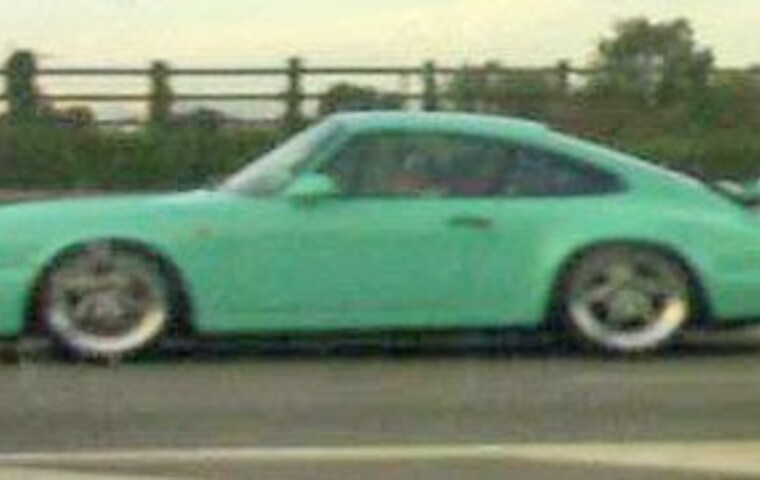 The Mercedes has always been seen a luxury car from the S-Class through to the AMG CL. However at the beginning the Deutsche luxury car makers pioneered some of the most groud breaking cars ever for example in 1938 the W125 a 12 cylinder capable of reaching 268.9 mph was designed, yet this 1930's Super car is hardly what you would class as famous. 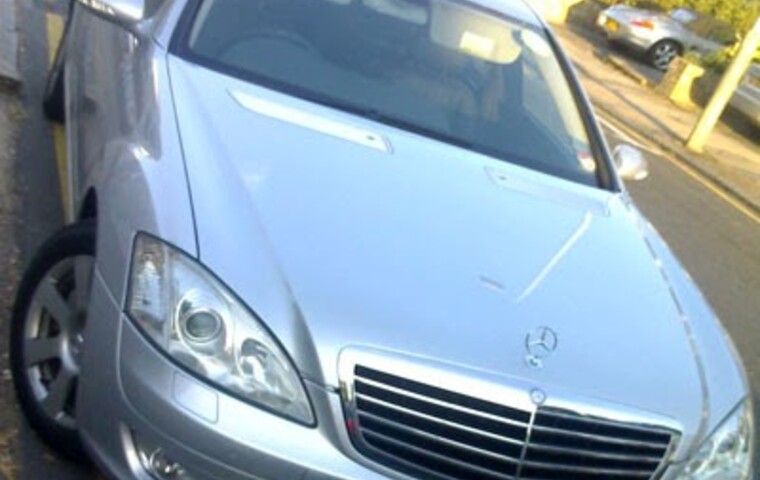 These manufacturers have tried their hands at all types of vehicles from Jeeps to Rally Cars even campers as well R4 racing cars. They pioneered a commercial version of Jensen's all wheel drive system, namely quattro and fitted it to both VW's and Audi models. This technology sent Audi to the World Rally Championship podium in first position. 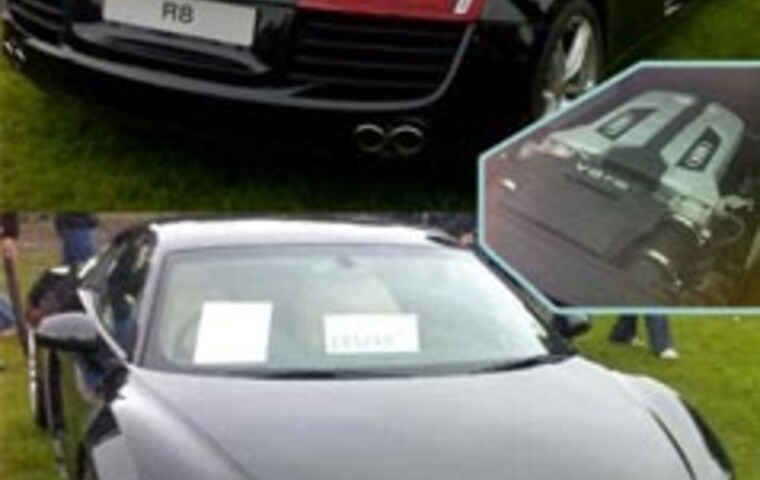 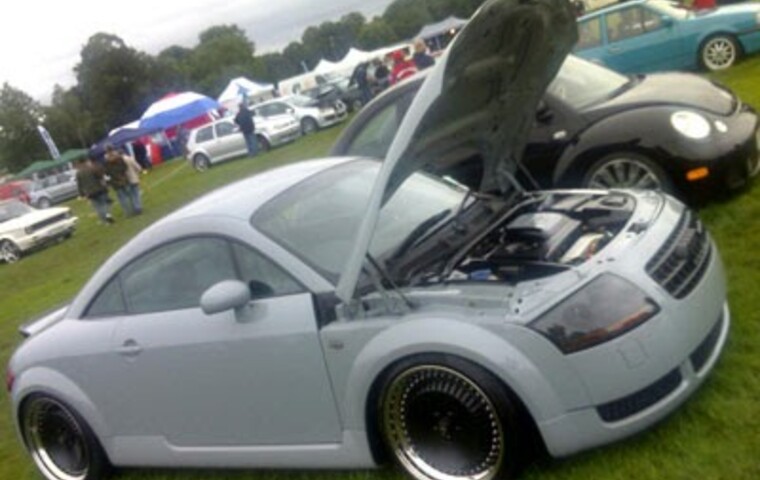 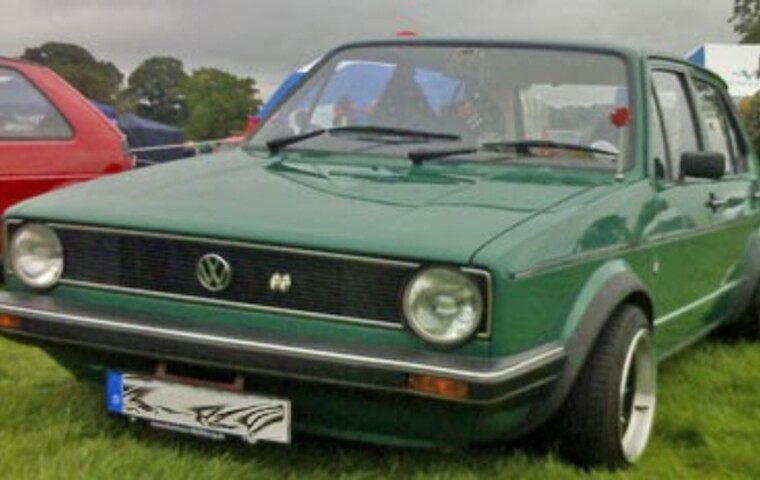 Karl Friedrich Rapp car company has demonstated many fine autos including the BMW M1 a racing car that never made it, due to unforseen circumstances, but the car still symbolise's everything Beemer stand for and has recently redesigned the supercar as an M1 homage, however the M1 concept car will never go in to production. We think it would be cool to see the car on the road the perfect rival to the Audi R8. 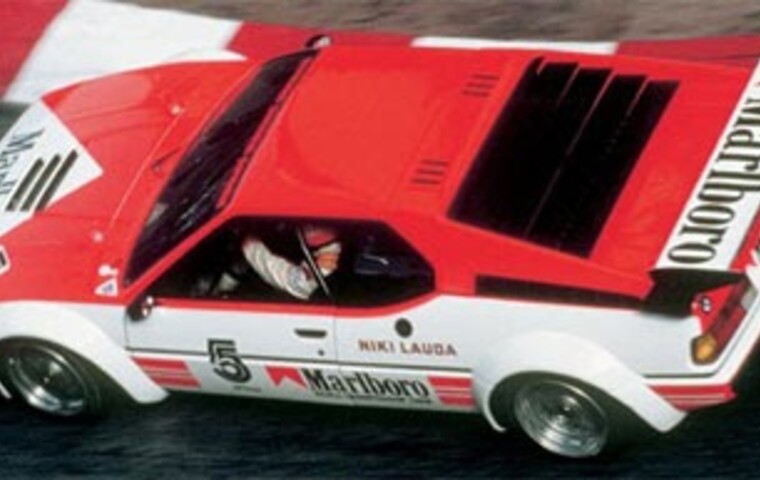 The company responsible for racing these motors have also produced and designed many great road cars including the M3 and Z1. 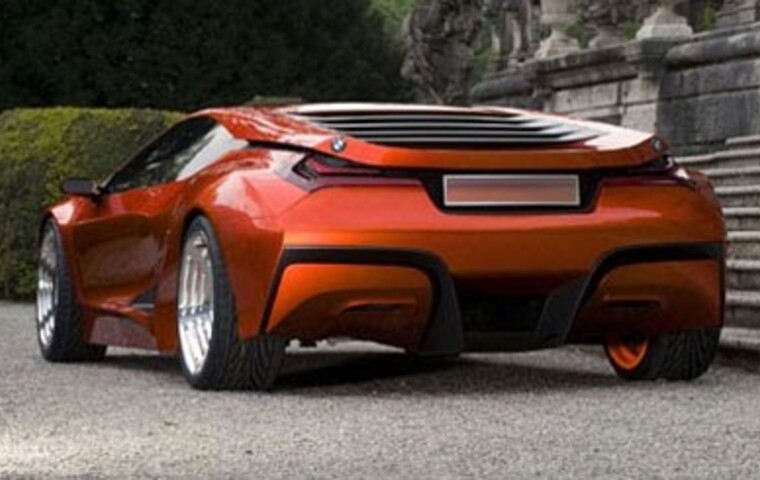