What a glorious July, perfect weather for Car Shows, whether your into German, US Muscle Jap or old skool Euro cars, and it's only going to get better.

planet auto are on the Volkswagen and Audi show circuit this weekend Cumbria VAG, watch out this week for a report from VAG show hosted at the Westmorland Show ground, Cumbria.

We've already had Goodwood FOS, GTI international and Bug Jam is this weekend, to mention a few, and their are many to come including MITP, Ultimate Streetcar and Coventry fesival of speed.

Which ever Car shows you wish to visit in 2013, please drive carefully and enjoy.

have a great summer 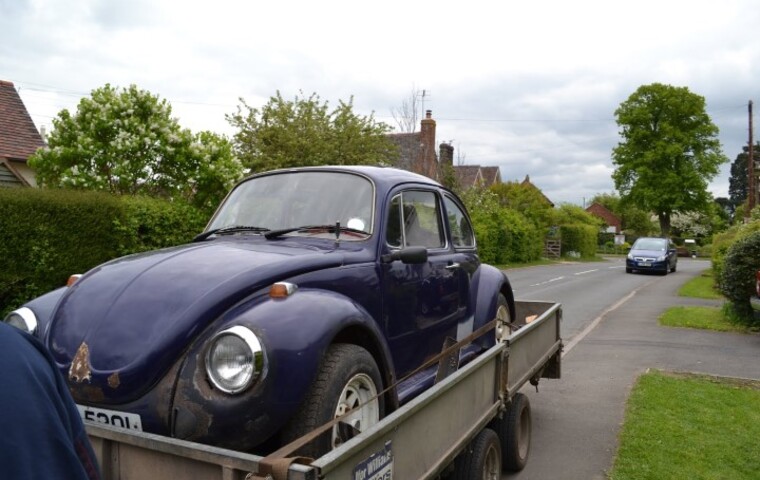 The latest shots of the Porsche Macan Turbo crossover, seen here on the Nurburgring, Germany.

The engine rumoured to be in the car is twin Turbocharged 3.0 litre V6, the same as the Panamera S, however unlike the S having 420hp, the Turbo Macan is likely to be restrcied to 370hp, with 4x4.

The TR4 Story Update
Despite the previous update only being two weeks ago the team have made substantial progress with the TR4 restoration project.
The team and I are now extremely happy with the amount of progress we have made, we are able to see how much potential the car has. The TR4 been looking so sad of late and was in need of some TLC. The car is taking a lot of work and time, all worth it, and it is certainly starting to pay of,  we are at the best part of any car restoration - when the donor starts to look like a car again.
In the last few weeks the bumpers and hood arrived from US, which has allowed us to progress, this meant that all of the electrical components could be connected and other parts could go back onto the car. The new chrome bumpers have been fitted, as well as the grill and lights have also been fitted, and the brakes and suspension. The exterior is all most finished, the only major yet to be fitted yet are the brand new chrome wheels.
The interior parts which arrived in the last few days were the carpets, which will be fitted very soon. The carpets as you expected need to be put in before the seats and centre console, this has slowed progress. All interior components have now arrived and are waiting to be housed.
The car when complete is going to sport a full black interior with a custom designed wooden dash board, this will complete the perfect show room finish.
Many hours of time and money have been invested on the TR4, but it's all worth it.
The car has not been restored to be sold on, but to driven again and showcased and the occasional Sunday driveThis car was resorted to be driven again
We hope to have many more like it in the future, thank you for following the TR4 restoration story, and look out for the car on the roads in and around the Newark and Sherwood area.
Tweet 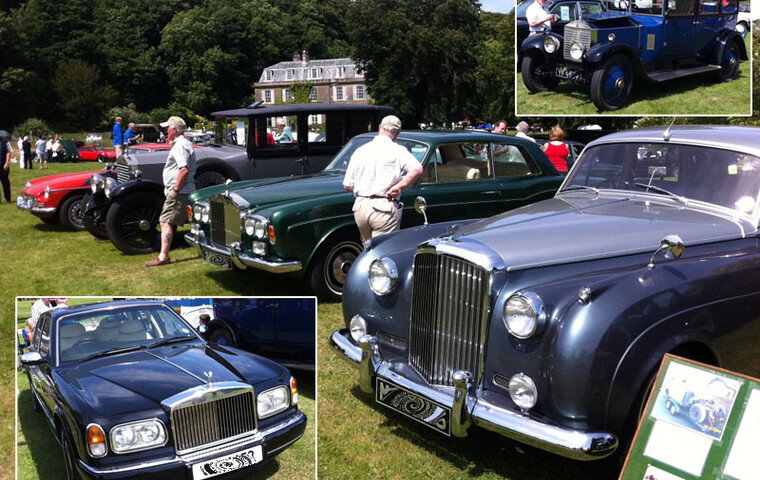 The Sun was shining, the car planet auto Golf was gleaming it was time to head to the Heaves Hotel for the KLMC Cars the Star Show, as we pulled off the A590 there were two VW Campers pulling out onto the carriageway, concourse in looks.

The entry was £5 per person or £10 per car, very reasonable, we made our way to the car park a grassy field filled with a range of fine motor cars Ferrari, classic Mini's, Alfa Spider, Corvette Stingray, AMG Mercedes, M3 BMW even a US Made Mercury, bear in mind this was just the car park.

The show was organised into different clubs as well different categories from pre 1960 to Military and utility, there was well 70 cars ranging from the the classic the Rolls Royce to the Robin Hood 2B kit car, it was strange to see what was considered a classic in todays eyes Citroen ZX, Honda s2000 even a Saab Viggen 9000 Convertible.

Their was wide array of Rally cars on display including, the Mk2 Escort Mexico and RS2000, Mk1 Escort Mexico, Lotus Sunbeam and a Mini 1275 GT, one of the highlights had to be the Ford racing Puma, a wide bodied version of the popular Puma hot hatch.

The Cumbria and Lancashire Porsche clubs were representing with the 911 & 944, a few of each.

Watch out for our short videos on the Planet Auto YouTube channel.

Hi all, ahh first things first time for a quick intro, i'm Hotel MCF (something to do with a plate attached to me), i'm a 23 year old MK2 Golf GTI 16V and I live just outside the Lake District in a little village not too far from Kendal. Enough about me for the time being.

On to my little excursion, as you would expect as it's a sunny day I wanted to get out and explore, next thing I know i'm happily tootling along under Arnside Knott, I saw a fellow German car, a real pretty little thing a Porsche 911, quite a bit younger than me I might add, her owner acknowledged us, I felt quite proud. Anyway i'm rambling, we headed towards the Promenade, we stopped my owners asked if I'd like a picture and here I am and that's my day, tomorrow looks like I may be having PAS fluid leak looked at, woo hoo. 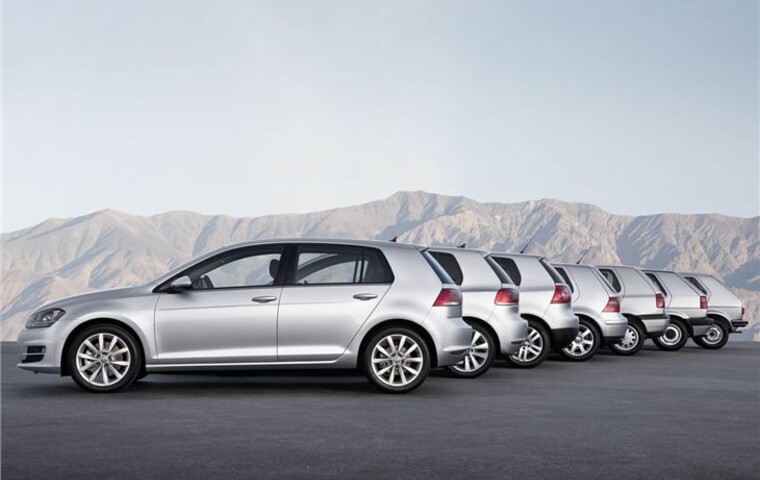