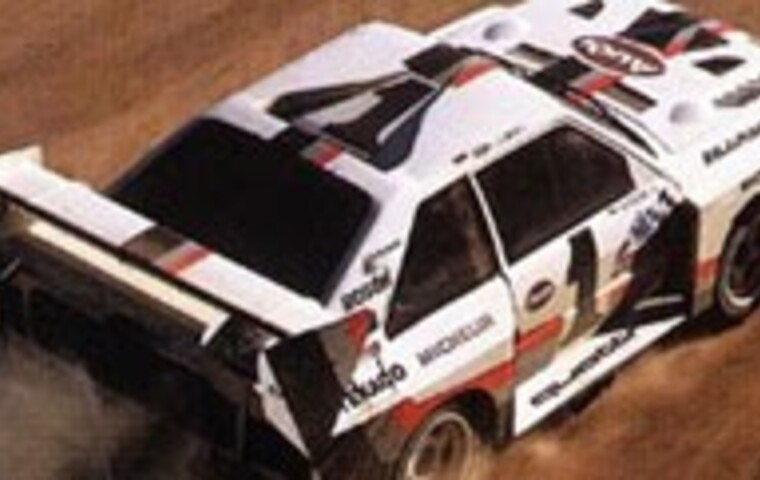 The S1 with its quattro drive system dominated rallying. Walter Röhrl went to victory in the 1st ever rally it was entered in, in San Remo Rally, Röhrl won 29 out of 45 stages.
When Group B rallying was banned in 1987 this car and many other suffered, such cars as the Ford RS200 and the Audi S1 Evo days were numbered. Röhrl wasn't beaten though and went onto enter the car in the Pikes Peak hill climb, he dominated the climb and went onto victory.
Tweet