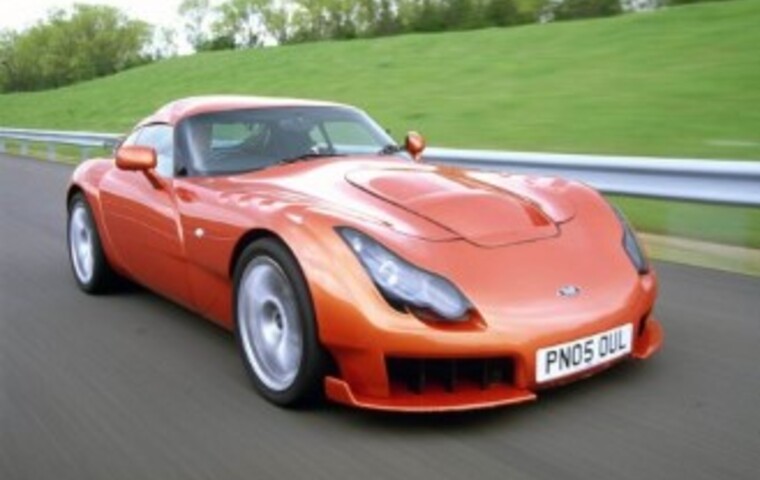 Rights to make TVR cars and components, to use existing designs and manufacture components for existing cars, have been recently sold back to British interests located near London, according to their former owner, the Russian banker Nikolai Smolensky, now living in Vienna.

Speaking exclusively to Autocar earlier today, Smolensky said the deal was done “some weeks ago” but refused to reveal the price. The transaction is understood to involve a company fronted by a Mr Les Edgar, a Surrey-based entrepreneur.

In other intriguing moves, a private company called TVR Motor Cars Ltd was incorporated at the end of April and is currently described by Companies House as “active”. The same source reveals Leslie Edgar, of Dorking, as director of both TVR Manufacturing Ltd and TVR Automotive Ltd. Meanwhile TVR's website has for some time carried the comment “never say never”. TVR enthusiasts are convinced “something is up”.

Smolenski acquired TVR in 2004 from its previous long-time owner, Peter Wheeler, for a rumoured price of £15 million. He operated it with difficulty and announced that after several false starts, including building a new Cerbera in Austria powered by a BMW diesel, he had given up the idea of making sports cars and would use the famous three initials in a company he owned, manufacturing wind turbines.